Skip to content
After a long wait, I finally got a chance to put my tinkering paws on Google and LG’s lovechild. The verdict? Google Nexus 4. It’s simply phenomenal. The phone is just attractive. Very solid-feeling, and the Gorilla Glass front and back give it a jewel-like appearance. 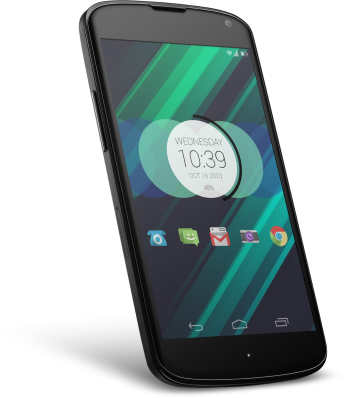